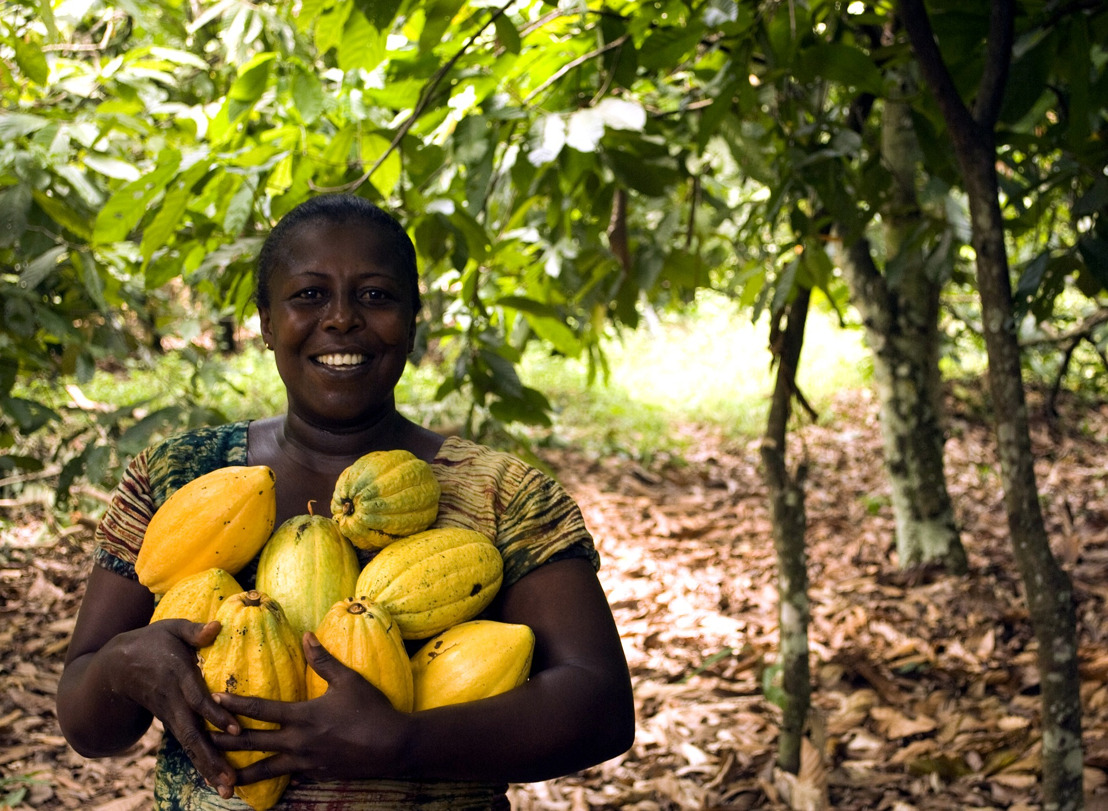 The meeting at which the Forum was established was convened by the Inter-American Institute for Cooperation on Agriculture (IICA) and held at the Brazilian Embassy in Rome concurrent with the Food Systems Pre-Summit that runs through 28 July in the Italian capital.

Approximately 58 million women live in the rural areas of Latin America and the Caribbean and are responsible for 80% of all food production. However, their work is underreported and a mere 10% have access to credit and only 5% to technical assistance programs.

The Forum’s presentation, whose first meeting was entitled “Women at the Forefront of Agri-food System Transformation”, was led by Manuel Otero, Director General of IICA, and Rebeca Grynspan, Ibero-American Secretary-General.

The participating ministers and deputy ministers showed interest in the Forum becoming a space for dialogue and exchange to share experiences in managing access to credit, the availability of new technologies, land tenure and ownership and other issues from which the rural women of the Americas—who make a decisive contribution to regional and global food security—have been historically excluded.

“We should be discussing public policies and exchanging information to help the rural women on our continent. We are currently undergoing deep transformations in our society and the role of women as change agents is more and more evident. Women’s empowerment is key to guaranteeing global food security,” stated Brazilian minister Tereza Cristina.

Ecuadorian minister Tanlly Vera explained that poverty, food insecurity, unemployment and a lack of social protection are just some of the challenges facing rural women. “The time has come to recognize and spotlight the role we play in the field. We can contribute a lot to eradicating hunger and poverty and to reducing inequality.”

For her part, Minister Marshall emphasized the disadvantages women face compared to men and urged for work in the post-pandemic era to focus on changing this reality: “We need to educate our women in order to strengthen their abilities.”

For María Emilia Undurraga, the variety of areas in which women work in the rural sector reflects their heterogeneity and worth. “We are connected to the well-being of the entire population, especially the inhabitants of cities. That is why it is fundamental to close the gaps between the rural and urban sectors,” she stated.

In Canada, the percentage of women who work in agriculture has risen over the last few decades, stated Natasha Kim, who explained that removing the barriers women face in terms of accessing markets and value chains continues to be a pending matter.

Deputy Secretary Bronaugh agreed that women play a central role in agriculture and felt that they should be assured “positions of leadership." "We need to pave the way for young women who look up to us to have a seat at the decision table.”

The Dominican deputy minister underscored that while women work in rural areas, when profits are distributed, they do not receive their fair share and advocated for a more equal distribution. Minister Rodríguez from Colombia emphasized the need to propose a differentiated approach for rural women to have more access to credit.

“We must work to ensure women are paid a fair price. The transparency of the production chains is essential,” stated Deputy Minister Pacas from El Salvador. Meanwhile, Deputy Secretary Ordóñez from Honduras defended the administrative ability of women: “When a woman receives a loan, she makes better use of the money.”

More than half of all food is produced by women in the Americas, explained Rebeca Grynspan, who made it clear that women are not vulnerable. “An intrinsic vulnerability doesn’t exist; what exists is a violation of rights. What we need is to be seen in our capacity to transform the rural world and society.”

Grynspan urged that we stop thinking about the rural world with a 20th-century mentality and for women to have access to land and credit. “In the post-pandemic era, we need a different rurality to go with a new, more inclusive and improved normal,” she concluded.

Manuel Otero chose to highlight the importance of establishing the Forum of Ministers and Vice Ministers of the Americas in concurrence with the global event that will be discussing the future of agrifood systems in the world.

The Director General of IICA summarized the statistics on the invisibility and violation of rights suffered by rural women on the continent and ratified the Institute’s commitment to empowering women and their full participation in production processes with equal rights.