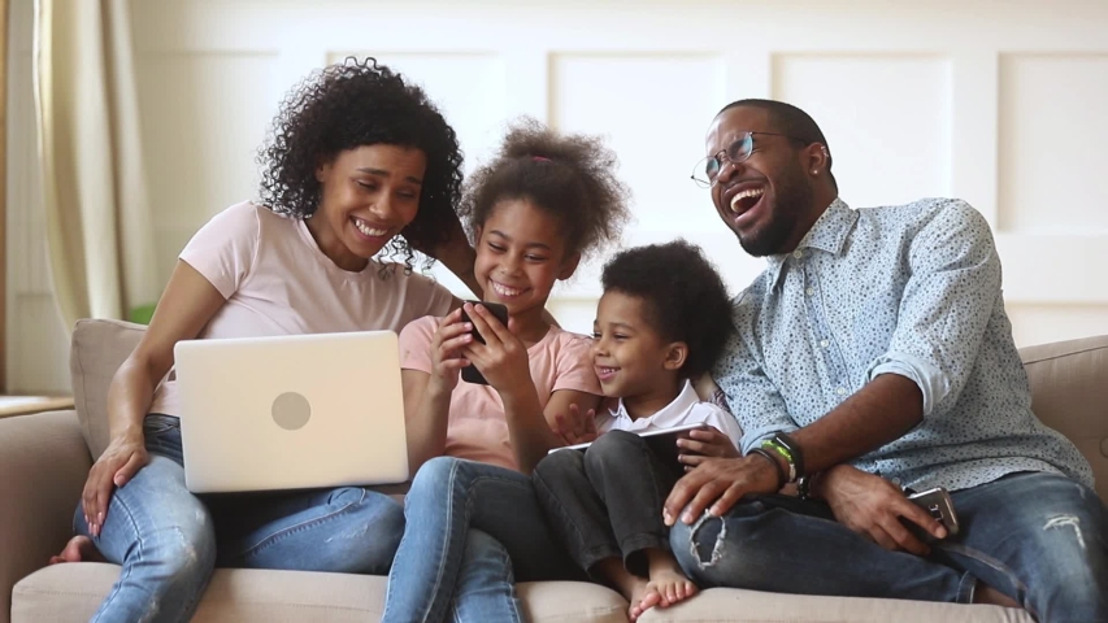 Implemented by the Organisation of Eastern Caribbean States (OECS) Commission, through its Social Development Unit, in partnership with the United Nations Children's Fund (UNICEF) and the Governments of seven OECS Member States, the Family Law Reform Project aims to increase the capacity of the judicial and legal system by providing laws which make fundamental shifts in the protection of women, children and the family.

The project also intends to strengthen institutional capacity in order to resolve matters related to the family and children in a more holistic way. Hence, the reform of Family Law addresses multiple matters including:

A promotional campaign will be launched soon to raise awareness on the rights of citizens of the OECS under the Family Law Reform.

The campaign has been jointly coordinated by the OECS and UNICEF and will be developed in the OECS Member States where the passage of the new legislation is being completed: Antigua and Barbuda, the Commonwealth of Dominica, Grenada, Montserrat, St. Kitts and Nevis, Saint Lucia, St. Vincent and the Grenadines and Anguilla.