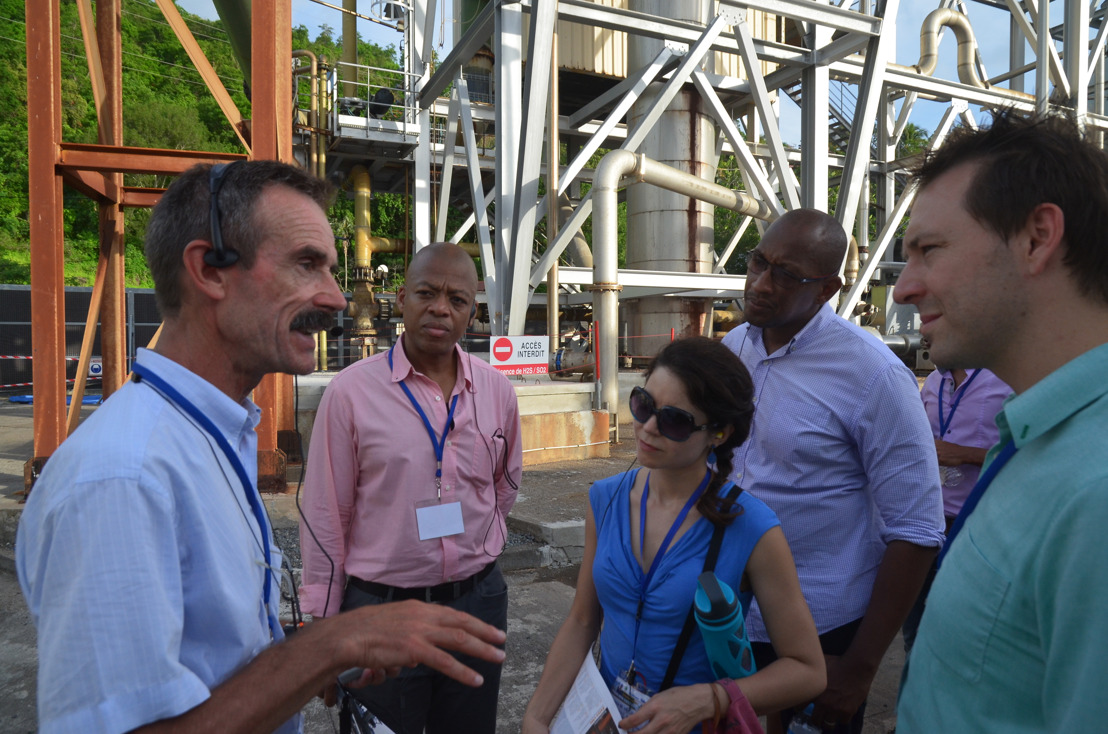 There was clear consensus amongst all survey participants that finance and government policy are the main challenges to geothermal energy development in the region. These were followed closely by competition from other energy sources, and technological issues.

The majority of survey participants would like to see the establishment of a regional mechanism to support geothermal development in the region. The geothermal stakeholders are convinced that such a mechanism would be beneficial to the industry, especially as it relates to policy, legislation, and regulations.

All countries of the Eastern Caribbean are almost totally dependent on imported fossil fuels, despite their significant potential for renewable energy such as solar, hydro, wind, and geothermal. In recent years geothermal energy has emerged as a priority for the OECS region. Currently, seven of the ten OECS Member States are working towards the development of their geothermal resources. The scientific evidence shows a strong potential for development as countries continue to assess and quantify their geothermal potential.

In keeping with one of the recommendations of the Survey, the OECS Commission is establishing a regional database of geothermal experts and companies. Interested persons can register here

The full Report of the Survey can be downloaded here