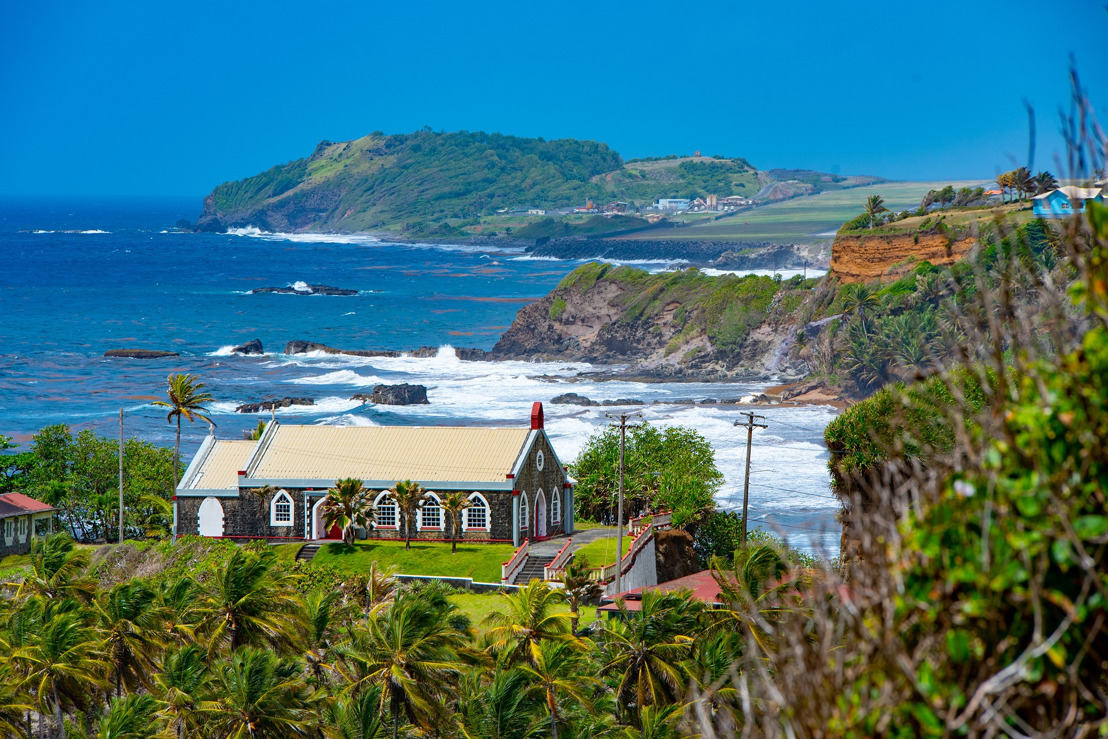 "Our region must position itself as the producer of the healthiest and safest food globally."

"In St. Vincent and the Grenadines, for example, we have extremely clean air, an excellent water supply in quality and quantity, and a ban on glyphosate," said the Minister.

Minister Caesar also noted that producers and marketers in St. Vincent and the Grenadines will be exploring the opportunities to obtain higher prices regionally and internationally, because of the advancement of higher food safety production standards.

Can large countries survive without the use of glyphosate and genetically modified organisms? This will be a significant challenge for multi-nationals producing in larger countries as they have created food production systems that are heavily dependent on pesticides and herbicides.

In addition, the Agriculture Minister highlighted the area of livestock production, stating that

"With zero glyphosate on our pastures and no aerial spraying, we are producing a better quality meat. This is now being sought in greater demand, opening a major sector for increases in production."

"Grenada is one market, however, many other sub-regional markets are currently being explored, and the reviews are positive."

Minister Caesar concluded noting that "the OECS platform, which is comprised of small independent nation states, should target increasing the circulation of safer food internally, void of the "mega farm" inputs."

A revival of fair trade practices is currently ongoing and will augur well, not only for consumers, but also producers.