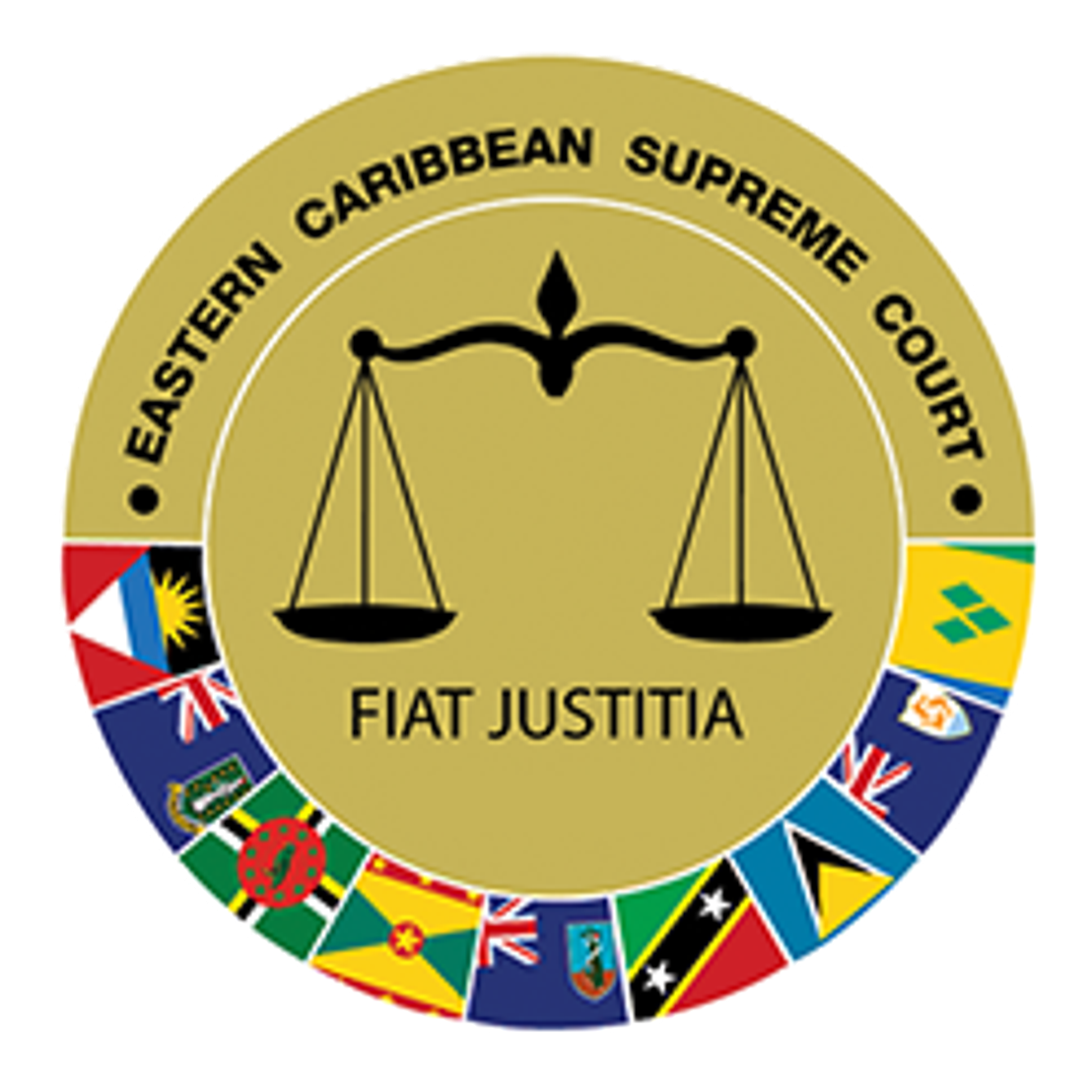 The training session is supported by the Canadian funded Judicial Reform and Institutional Strengthening (JURIST) Project. The Project is a nine-year regional Caribbean judicial reform initiative (2014-2023) funded under an arrangement with the Government of Canada and being implemented on behalf of the and the Conference of Heads of Judiciary of CARICOM (the Conference), by the Caribbean Court of Justice (CCJ). The Project is working with judiciaries in the region to support their efforts to improve court administration and strengthen the ability of the courts and the judiciary to resolve cases efficiently and fairly.

The Digital Audio Recording Training is for Judges and the court clerks/staff members who operate the Liberty Audio Recording system. For several years now each of the Courts in the OECS has been equipped with Audio Recording equipment which has improved the efficiency of the judicial process by reducing the length of trials and playing an effective part in enhancing efficient case flow.

The in-person training will be carried out in two cohorts covering both theory and practical exercises. Cohort one will be held in Saint Lucia and run from April 19 - 22, 2022. Judges and the court staff members who operate the Audio Recording equipment from the islands of Grenada, St. Vincent and the Grenadines, and Saint Lucia will be trained in Saint Lucia.

The second cohort will be held in Antigua and Barbuda from April 25 - 28, 2022. Judges and the court staff members who operate the Audio Recording equipment on the islands of Antigua and Barbuda, Anguilla, the Territory of the Virgin Islands, Dominica, Montserrat and St. Kitts and Nevis will participate in cohort two.

This training is aimed at newly appointed judges, as well as existing judges, and it will provide the opportunity for the judicial officers to better understand how the system/software is to be used efficiently and effectively particularly when working as a team with their court clerks.

The proficient facilitators who will be conducting the two separate sessions are Honourable Karen Cassidy retired Assignment Judge of the Superior Court of Union County,

To learn more about the Judicial Education Institute of the Eastern Caribbean Supreme Court please visit our website at: www.eccourts.org or call us at Tel: 758-457-3600.