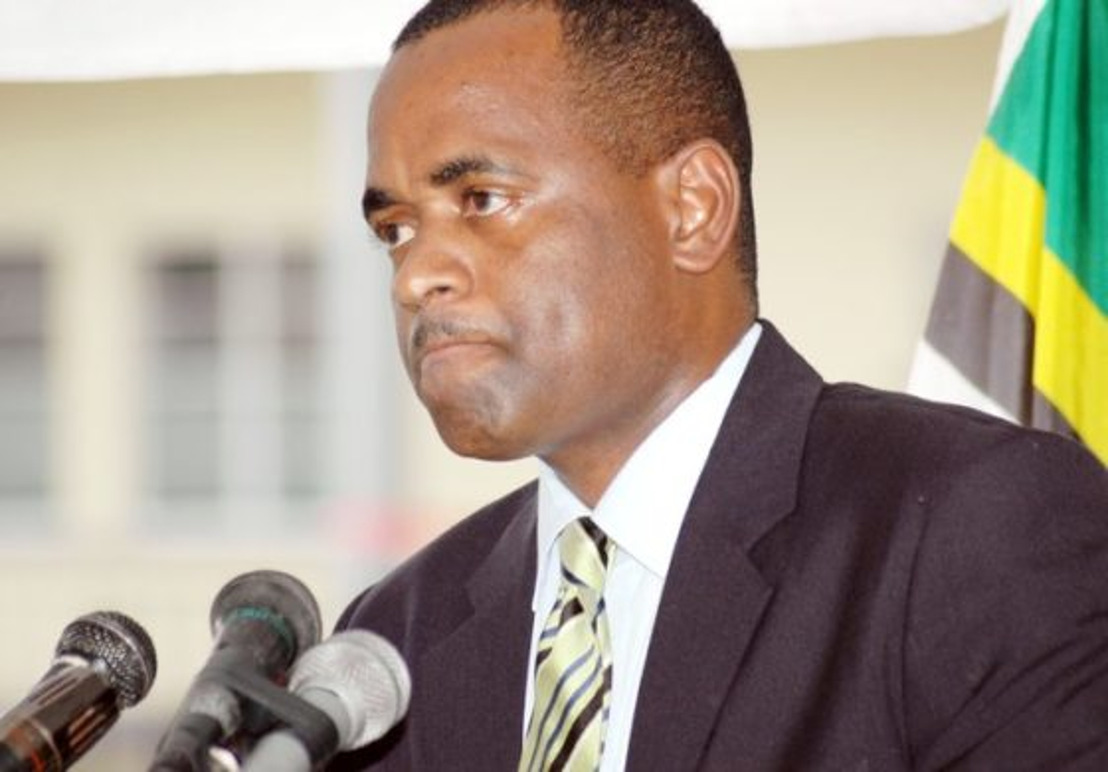 Prime Minister Roosevelt Skerrit in a radio and television broadcast said he wanted to call on “all who are accountable to cease and desist” from making attacks on the Mia Mottley administration  “and by extension all Barbadians.”

“The decision to relocate to Barbados was a decision taken solely by Ross University School of Medicine (RUSM). The relationship between Barbados and Dominica is longstanding and amicable. The people and Government of Barbados have always stood with us both in good times and most recently in difficult times.

“Lest we forget, when we were at the mercies of the IMF (International Monetary Fund) in 2002, seeking to correct the financial mismanagement of the country by the United Workers Party (UWP) government, it was the Government of Barbados who first assisted us with a loan of US$10 million on concessional terms. At that time, this was a lifesaver for our country and Prime Minister Mia Mottley was a member of that Government,” Skerrit said in the statement.

He said Barbados came to the assistance of the island as recently as last year when Hurricane Maria swept through, killing more than 30 people and severely damaging the infrastructure of the island.

“After Tropical Storm Erika (2015) and Hurricane Maria, the people of Barbados, including Prime Minister Mottley herself, were at the forefront of tirelessly raising funds and securing food supplies, among other relief efforts, for us in Dominica.

“What is especially notable is that she accomplished this even though she was the Leader of the Opposition at the time. I do not think it is right, neither do I support any attacks on Prime Minister Mottley and the Government of Barbados,” Skerrit added.

Earlier this week, the Dominica government said it had informed the Ross University School of Medicine that it could have resumed its operations on the hurricane struck island even before the start of the January semester in 2019.

The island’s Ambassador to the United States and the Organisation of American States (OAS), Vince Henderson, speaking on a radio programme on Tuesday night, read from a three-page letter Prime Minister Roosevelt Skerrit had sent to the university in July indicating that plans were advanced for the resumption of classes in Portsmouth.

“It is my fervent hope that all things considered there will be a much earlier reopening of the campus that has been indicated in your earlier communication and during your visit in April 2018,” Skerrit wrote in the July 9 letter to the Adtalem Global Education President and CEO at Ross University,  Lisa Wardell.

“I wish to assure you that all the arrangements we discussed for the accreditation for Ross by the Medical Board have been acted upon to meet the desired expectation,” Skerrit is reported to have written, telling university officials to “please accept my warmest regard as we work together for the recommencement of full operation in terms of the Picard Campus of Ross.

“I am prepared to meet with you soonest to discuss our continuing partnership,” he wrote in the letter that has now been made public by his office.

On Tuesday, Prime Minister Mottley denied there was anything underhanded by her administration into accepting the Ross University School of Medicine’s move to the island.

“Barbados came into the picture, only when, for Ross University, returning to Dominica for the start of the January semester in 2019, was not an option. This is not and has never been a case of poaching or enticing anyone away from Dominica,” she said in a statement.

Earlier this month, Skerrit announced Ross University, which had been forced to relocate its operations to St Kitts and the state of Tennessee in the United States following the passage of Hurricane Maria last September, would be leaving the Eastern Caribbean nation after 40 years. Hours later, Mottley and Wardell held a press conference in Bridgetown indicating that Barbados would be the new home of the American university by January 5, 2018.

In her statement, Mottley said while she could not speak for or on behalf of Ross, “the hands of the Barbados Government are clean in this matter”.

In his statement on Saturday, Skerrit said he was reiterating his call “to all Dominicans, including those who support me that these attacks (on Barbados) are not in our best interests nor to our benefit.

“It is not the Dominican way. It is not who we are,” he said, adding that “my camaraderie with Prime Minister Mottley has not been affected by the decision of Ross to relocate.

“Similarly, my profound love for the people of Barbados remains intact. I have never been and will never be an ungrateful person. These are Dominican qualities which we all should never stray from. As I said last week, Ross’ closure here is not the end of Dominica. There are ongoing discussions between Ross and my administration, and I am confident that they will conclude with our country benefitting.”

Skerrit said that Dominica “shall become stronger and indeed more prosperous from this experience and I trust that the good Lord will continue to create opportunities for us as a nation, just as he did numerous times in the past when we were jolted by natural disasters.”

He recalled that in 2016, Colgate Palmolive closed its operations in the country.

“I reassured the nation then, that we shall be blessed with another investor; and that we were. Less than two years later, that soap factory is making waves with its products throughout the region and it is swiftly expanding.”

Skerrit said that his administration would continue to work in earnest with investors to ensure this continued success.

“Similarly, after Jungle Bay Resort was decimated by Tropical Storm Erika, the government followed through on its promise and worked with the proprietor, Sam Raphael, to build an even larger resort, doubling the number of rooms to 120.

“Now, even after the passage of the even more powerful Hurricane Maria, the first phase of the hotel is set to be open for business in March 2019.”

He said also that 14 years ago, a call centre closed its doors here later to be replaced by Clear Harbour, with over 830 full-time employees.

“Today, the Government is creating additional space for Clear Harbour’s expansion. My call to us all, is to look forward. We have a country to build! Being negative and gloating on setbacks will benefit no one.”

Skerrit said that over the past few days, the international media have been “effusively endorsing our march toward becoming the first climate resilient nation, by applauding our ban on plastics which will take effect from January 1, 2019.

“Let us be energised and encouraged by this, and continue to show the world what Dominica and its people are made of. We must abstain from misdirecting our energies into instigating island wars and instead focus on rebuilding our nation,” he added.