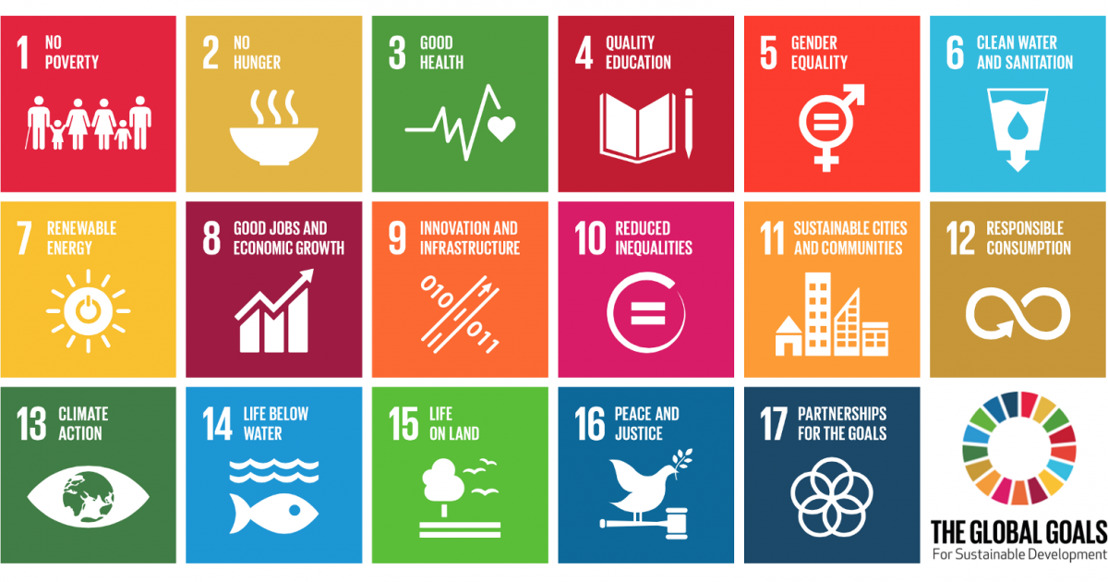 Walton Alfonso Webson (Antigua and Barbuda), Chair of the Special Committee on Decolonization, called attention to this year’s theme: “Implementation of the Third International Decade for the Eradication of Colonialism: towards the achievement of the Sustainable Development Goals in the Non-Self-Governing Territories: social, economic and environmental challenges”.

Following the adoption of the Sustainable Development Goals, he recalled, the Special Committee had engaged in fruitful discussions, stressing the importance of fostering the economic and social sustainable development of the Territories.  He also recalled that in the concluding observations from the last Seminar, the Special Committee acknowledged that climate change had exposed many of the Territories to even greater environmental and economic vulnerability.  Given the cross-cutting nature of the challenges confronting some Territories, efforts must be made for the continued strengthening of administrative capacity, good governance and economic sustainability, he said.

Carlyle Corbin, expert, told the Special Committee that the Sustainable Development Goals were constructs of the General Assembly, and for Non-Self-Governing Territories, the fundamental question remaining was how to interface with those United Nations mechanisms designed for independent States.  The extent to which the Territories could realize the Goals was directly related to the extent to which the United Nations system could provide the political space for their engagement, which would require a better system of accountability for the implementation of United Nations resolutions on the issue, he said.  Achieving the Goals would heighten the possibilities for further political advancement towards the full measure of self-government, he added.

Indonesia’s representative said it was essential to put in place a mechanism that would enable implementation of the Goals, and in that context, the Special Committee should undertake its discussions on the future development agenda in parallel with its decolonization efforts, bearing in mind the need for collaboration among all stakeholders under the principle of inclusiveness.

Papua New Guinea’s delegate noted that the Seminar’s theme was extremely timely and pertinent as countries sought to achieve the Sustainable Development Goals.  There were some 1.7 million peoples in the 17 Non-Self-Governing Territories and their lives and livelihoods, human rights, dignity and natural resources were at stake, he emphasized.