Council received the Governor’s Report on Monetary and Credit Conditions in the Eastern Caribbean Currency Union (ECCU). The report outlined the recent trends in monetary and credit conditions as at 30 June 2018, against the backdrop of global economic and financial developments and within the context of the Bank’s broader objectives of ensuring the stability of the exchange rate and the financial system.

Council was apprised of the following:

 Monetary and Credit conditions in the ECCU banking system showed a slight deterioration as at the end of June 2018 when compared with the same period in the previous year, but remained favourable.

 The Currency Union’s exchange rate arrangement continued to be well supported by an adequate level of foreign currency reserves.

 The backing ratio stood at 97.5 per cent, which was notably above the operational (80 per cent) and statutory (60.0 per cent) limits.

Access the full Communiqué of the The Ninety-Second Meeting of the Monetary Council of the Eastern Caribbean Central Bank (ECCB) at link below. 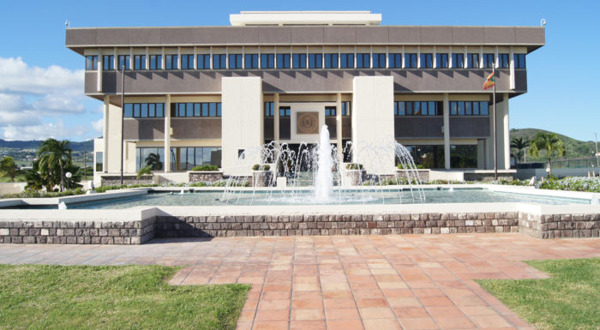