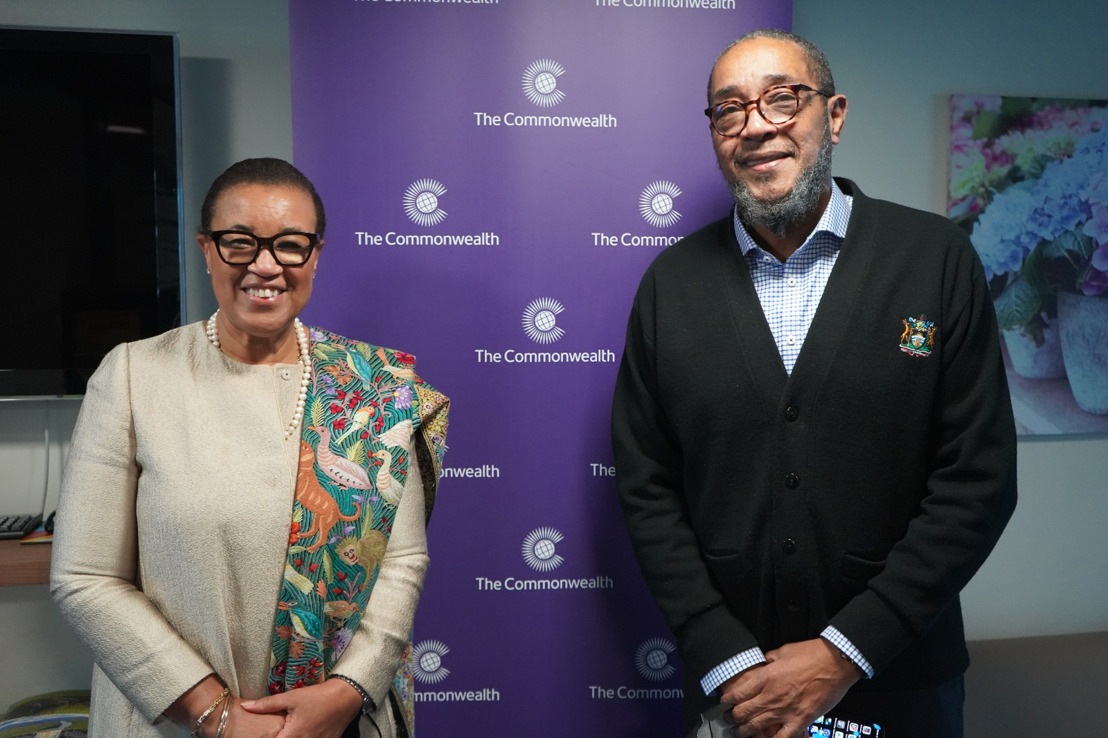 Secretary-General Scotland held a brief meeting with Ambassador Colin Murdoch, the OECS Permanent Observer to the United Nations (UN) Offices and other international organisations in Geneva. In her discussions with Ambassador Murdoch, the Secretary-General discussed the recently signed memorandum of understanding (MoU) between the Commonwealth and the World Health Organization (WHO); the operations of the Commonwealth Small States Office (CSSO) in Geneva which houses the OECS Mission; the upcoming biennial Commonwealth Heads of Government Meeting (CHOGM); as well as her recent discussions with the World Trade Organization (WTO) Director-General Dr. Ngozi Okonjo-Iwealam, and WHO Director-General Dr. Tedros Gebreysus, regarding closer cooperation between their respective organisations. Secretary-General Scotland also outlined several initiatives under discussion, which would come up for approval at the CHOGM in June 2022 in Rwanda.

Ambassador Murdoch expressed the deep appreciation of the OECS for the facilities provided by the Commonwealth in Geneva, which have allowed the OECS to pursue its economic and trade interests.