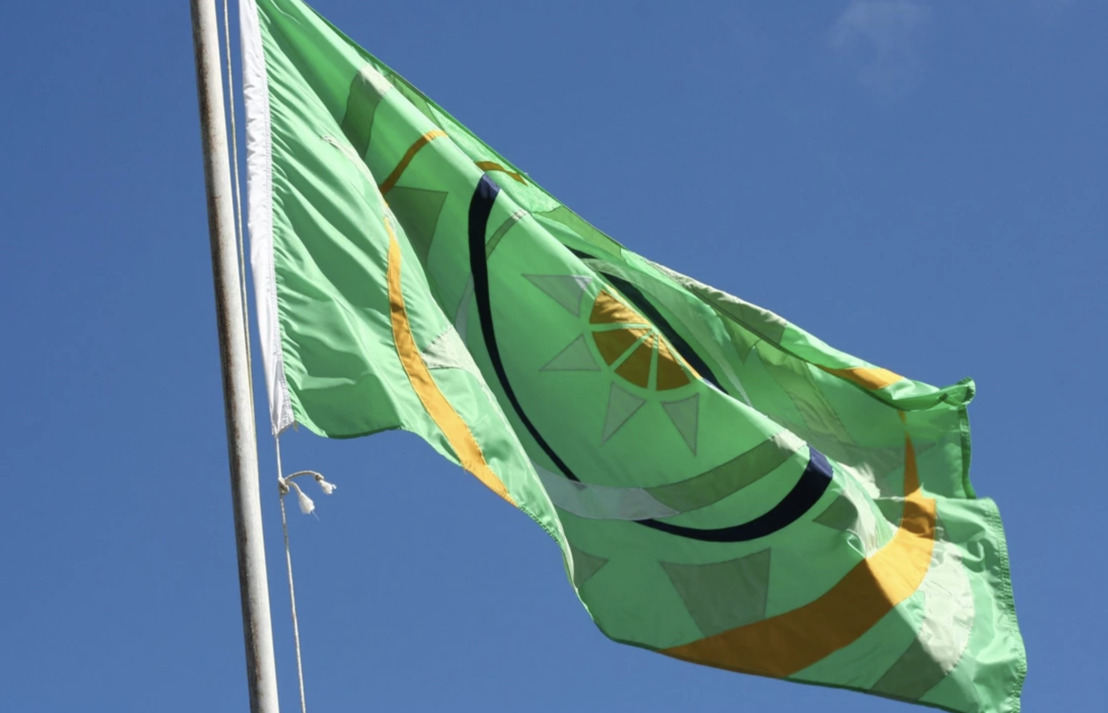 Guadeloupe officially joined the OECS as an Associate Member at the Signing Ceremony held in Basse-Terre (Guadeloupe) on March 14th 2019 in presence of the Heads of Government of the OECS Member States.

In the letter of accreditation addressed to the Director General of the OECS on May 22, 2019, following this accession, President of the Guadeloupe Regional Council, H. E. Ary Chalus appointed Commissioner of Guadeloupe Dr. Ruddy Blonbou.

After completing a PhD in Physics at Paris-Saclay University in 1999, Dr. Ruddy Blonbou started his professional career in England as a Research Associate at the University of Cambridge and at Imperial College London.

He joined the University of the West Indies as a Senior Lecturer in 2002. He also held the position of Parliamentary Collaborator alongside the Deputy of Guadeloupe Ary Chalus, at the French National Assembly between 2012 and 2017.

Dr. Ruddy Blonbou has been Deputy Director of Cabinet for President Ary Chalus since 2016. He is in charge of External Affairs (European Affairs and Cooperation).

"Our Caribbean region is a space of remarkable cultural and natural richness, often praised or envied, yet still underestimated, as our potential is immense!
We must concretise this potential and this promise together for
our youth,  for the blossoming of our populations, otherwise we risk being nothing but dust of worlds beaten by the winds ", Dr. Ruddy Blonbou stated.

Ruddy Blonbou now represents Guadeloupe at the Organisation of Eastern Caribbean States. His duties as Commissioner will be added to those of Deputy Director of Cabinet for President of the Regional Council of Guadeloupe.