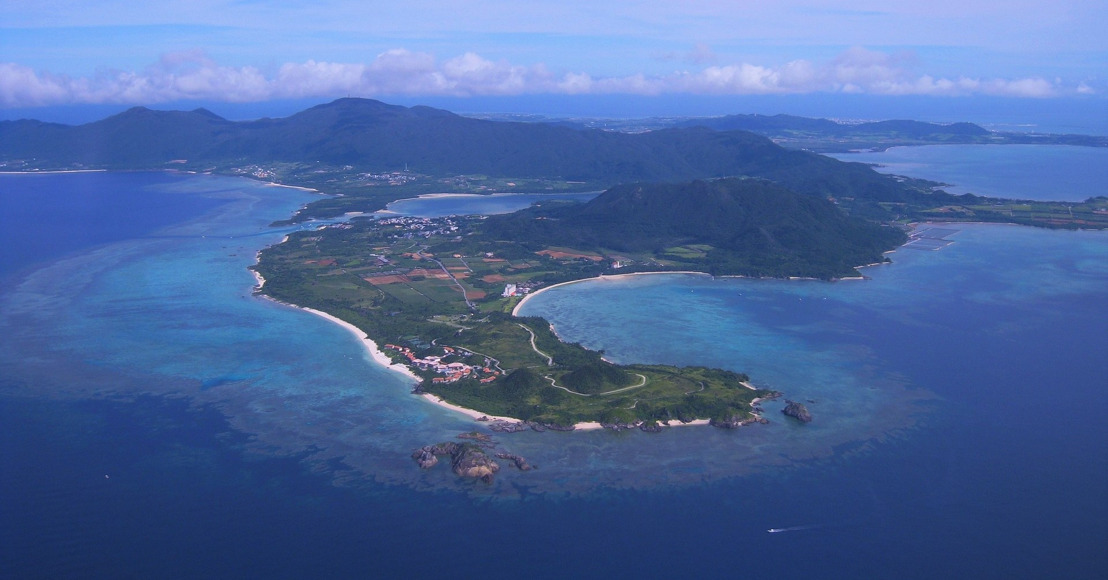 Mrs. Norma Cherry-Fevrier, Programme Officer in the Social & Environmental Development Division of the OECS Commission, provided an update on the Maritime Boundaries in the Caribbean and the implementation of the Eastern Caribbean Regional Ocean Policy (ECROP).

The ECROP outlines the policy and goal for Maritime Boundary Delimitation (MBD) in the OECS sub-region and its implementation is linked to the achievement of SDG 14.

The complex, and often legal, implications of changes in Maritime Boundary Delimitations due to sea level rise were also discussed at the side event.

Mrs. Cherry-Fevrier reiterated the significance of sea level rise for the region in light of recent findings.

“Findings of the U.S. Global Change Research Program show that global average sea levels are expected to continue to rise by at least several inches in the next 15 years and by 1–4 feet by 2100 — and that a rise of as much as 8 feet by 2100 cannot be ruled out.”

“The dominant cause for this increase is human activities, especially green house gasses, that have led to the warmest period in modern civilization.”