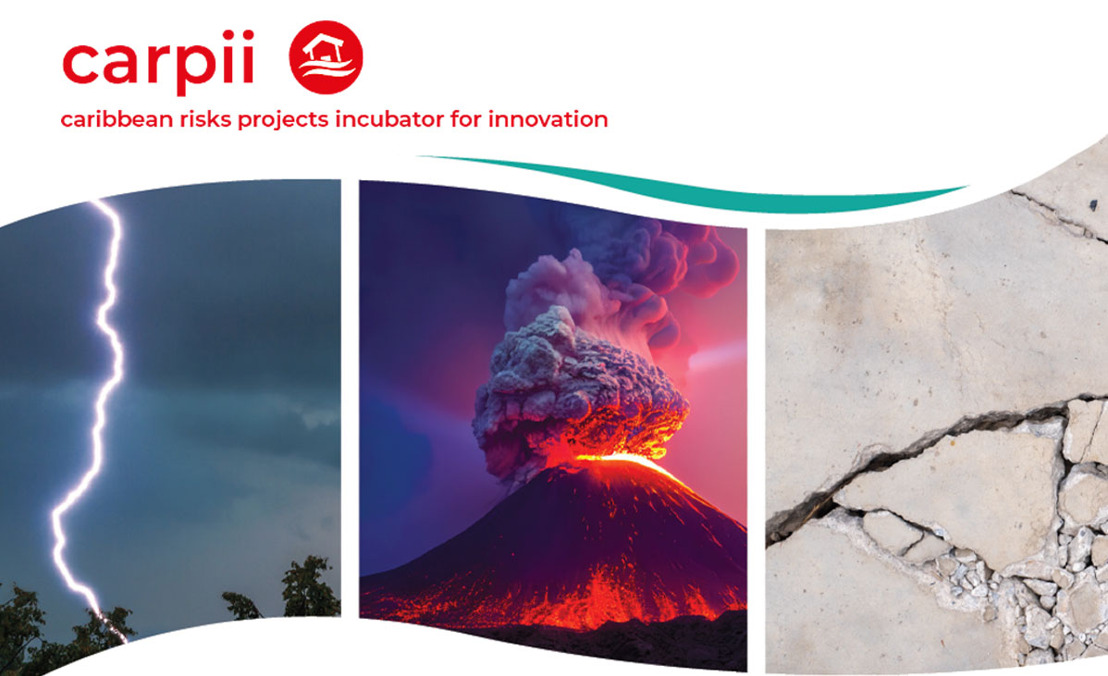 The Collectivité Territorial de Martinique hosted an international seminar on October 24– 26,2022, entitled,Resilience of Overseas Territories to Natural and Major Technological Risks in the Context of Climate Change. The event was organised in collaboration with the French Association for the Prevention of Natural and Technological Disasters (AFPCNT).

It was attended in person by representatives from government, academia, civil society and other institutions from Martinique, Guadeloupe, Guyane and Barbados, as well as several French territories from the Pacific, the Indian Ocean and beyond. The OECS was represented in person by Simon Delage - International Technical Expert/Adviser, and Crispin d’Auvergne, Programme Director, Climate and Disaster Resilience. There were also virtual participants from Cuba and Saint Vincent and the Grenadines.

Day one of the seminar was held at the Aime Cesaire Floral Park, which officially began with an address by a representative of the President of the Council of the Collectivité Territorial de Martinique. During this session, the Interreg Caraïbes project: Caribbean Risks Projects Incubator for Innovation (CARPII) was formally launched. The OECS is the main project partner, and remarks were delivered on behalf of the Commission by Crispin d'Auvergne.

On day two, several field trips were conducted, which were attended by the OECS delegates. They participated in a field trip that addressed, “A Scientific approach to the retreat of the coastline and the preservation of mangroves.” On this outing, participants learned firsthand about efforts to protect mangroves in the Lamentin area and witnessed severe coastal erosion, fueled by sea level rise, that threatens coastal settlements on Martinique’s west coast. The French Geological Survey (BGRM) has for many years been conducting detailed beach profiles to track the evolution and erosion of the coastline.

The seminar culminated on day three with group presentations and discussions on the various field trips, a general summary, and a discussion on the next steps. Following the meeting, OECS representative Simon Delage met with the Collectivité Territorial de Martinique (CTM) team and the representative of the Caribbean Disaster Emergency Management Agency (CDEMA) to discuss possible activities to be conducted under the CARPII project. They discussed project concepts that could be developed through CARPII, funding, and implementation of the initiatives.