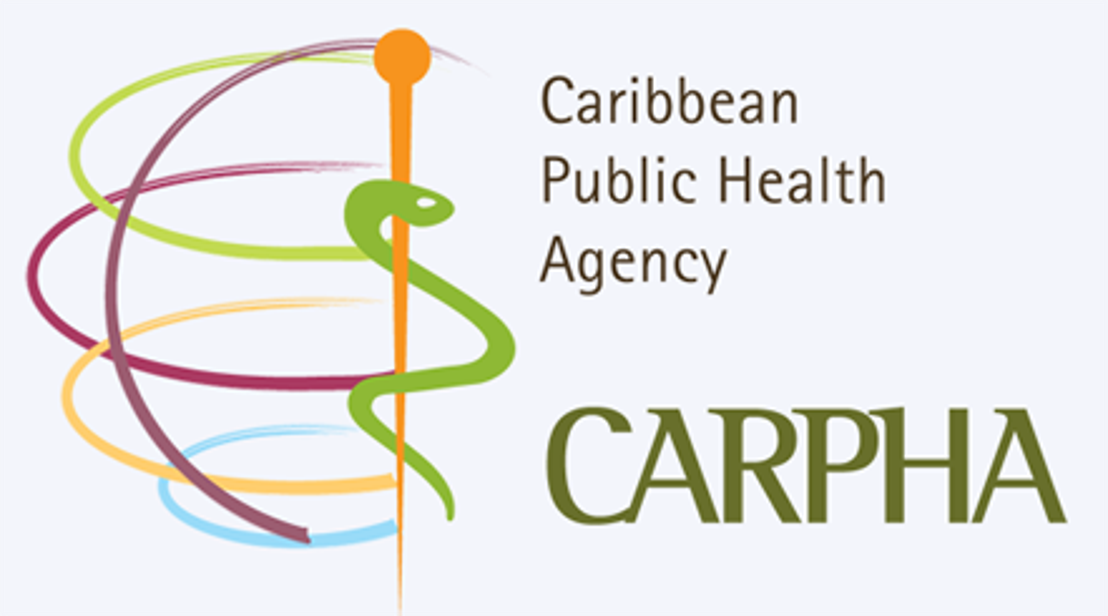 “During 2019, the Caribbean Region experienced another outbreak of Dengue, with many CARPHA Member States reporting an increase in the number of severe and hospitalised cases. Dengue outbreaks tend to occur in cycles every few years due to a complex interplay between population, ecological and climatic factors”, said Dr. Laura-Lee Boodram, Head of Vector Borne Diseases at CARPHA.

“While we haven’t seen a resurgence of Chikungunya or Zika within Member States in the last few years, countries in South and Central America did report outbreaks of Chikungunya in 2019 and early 2020, therefore, the Caribbean must remain vigilant.”

Caribbean Mosquito Awareness Week (CMAW) was declared in November 2014 at the 17th Special Meeting of the CARICOM Heads of Government on Public Health Threats. It is an important reminder to the general public to take action to reduce their risk of diseases spread by mosquitoes.

For CMAW 2020, CARPHA’s slogan states, “In times of COVID - Let's Unite to Fight the Bite!”, placing emphasis on taking preventative measures and remaining healthy during this time.  As the rainy season starts, it is expected that greater rainfall will lead to a proliferation of mosquito breeding sites, build vector populations and increase the risk of transmission of diseases, such as Dengue. To counter this increase in mosquitoes and potential disease transmission, greater effort should be placed on mosquito awareness in communities and vector control activities should be intensified.

“The best way to "fight the bite" around homes and communities, is to ensure our surroundings are clean and free of materials or containers that can accumulate water. The base of plants pots, vases, buckets and used vehicles tires are typical breeding sites. Water storage drums and tanks must be properly covered and inspected periodically to ensure that there is no breeding. It is also important to minimize individual exposure to mosquito bites.”

Vulnerable groups such as infants, young children, older adults and women who are pregnant or trying to get pregnant must exercise extra caution. Personal protective measures including the wearing of long sleeved clothing and the use of insect repellents are strongly recommended.

In late 2019, CARPHA entered into a grant agreement with the European Union, which supports regional prevention and control efforts against mosquito borne diseases. Focus will be placed on strengthening Member States disease surveillance systems and vector control operations, expanding community engagement, public health education and increasing partnerships and collaborations  to reduce the morbidity and mortality associated with mosquito borne diseases.

CARPHA has developed Mission Mosquito, an innovative information toolkit, which includes animated videos, posters and answers to frequently asked questions (FAQs).  The toolkit is specially packaged to meet the needs of a diverse audience, which include public health professionals and clinicians, pregnant women, and children. The toolkit is available here  http://missionmosquito.carpha.org/