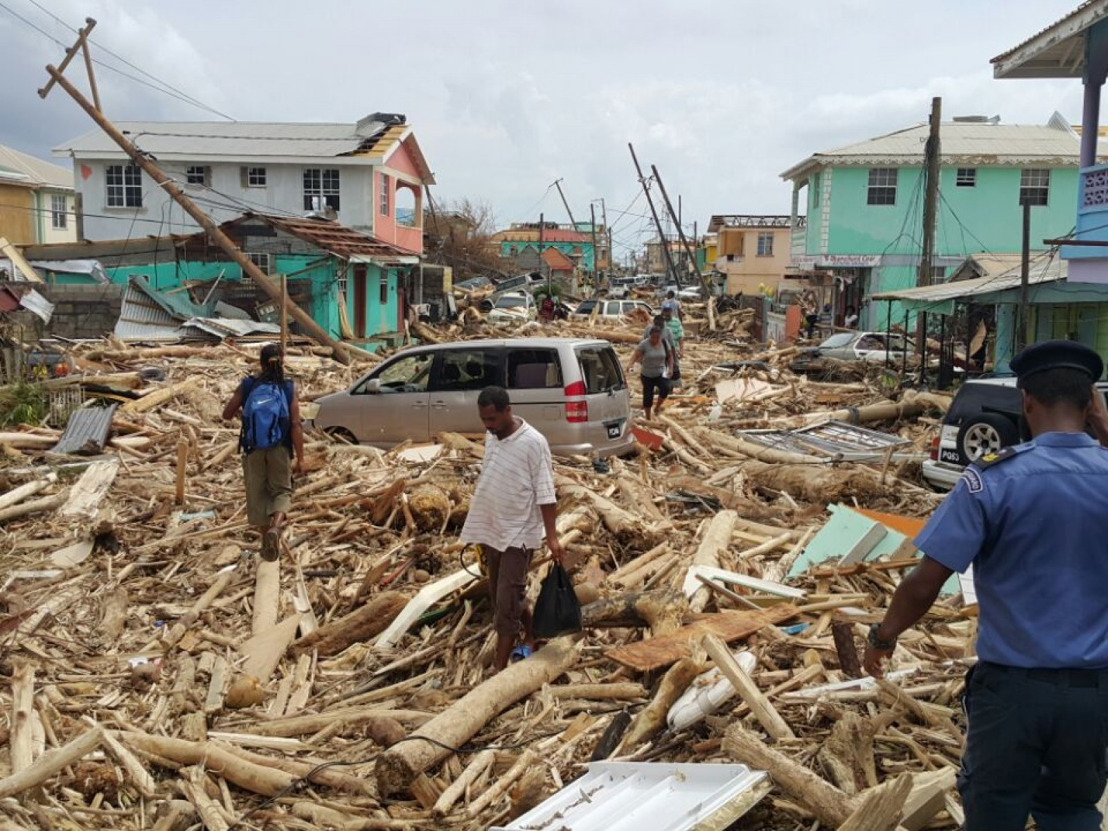 It has been three years since Hurricane Maria made landfall in the Commonwealth of Dominica on the evening of September 18, 2017. In a matter of hours, the lush tropical paradise – affectionately known as “the nature isle” of the Caribbean – was stripped bare.

Defenseless against the sudden onslaught of rain and 160 mph (260 kph) winds, the island was ravaged by the deadly category 5 storm, suffering massive infrastructural damage and losing at least 30 souls.

As a region, the images of the devastation on our sister island were as sobering as they were heartbreaking. On the heels of the damage caused by Hurricane Irma in the northern Caribbean merely two weeks earlier, the region was now faced with another catastrophic natural disaster. The effects of climate change were apparent and leaders were faced with the stark realisation that the small island states of the Caribbean were among those on the front line of this global crisis.

In the days, weeks, and months that followed, the region and its leaders rallied together like never before to support its impacted brothers and sisters. Given the proximity of the island nations in the Caribbean, the misfortune could have easily befallen another. The message was clear: we were in this together.

Speaking from the OECS Commission in Saint Lucia, OECS Director General Dr. Didacus Jules reflected on the three-year anniversary of Hurricane Maria noting the need for the region to remain vigilant and prepared:

“On this anniversary, while we reflect on the devastation wrought by Hurricane Maria, we also take stock of the immense progress that has been achieved to date to bring Dominica back to the lush unspoilt paradise we all know and love.”

“In the last three years, thankfully, the OECS region has been spared another direct hit by a storm of this magnitude. The destruction in the Bahamas caused by Hurricane Dorian in 2019, however, and the extremely busy hurricane season witnessed this year are reminders of the urgent need to bolster regional climate resilience in the areas of information technology, financial services, healthcare and disaster risk mitigation.”

“The OECS Commission is committed to continue working with development partners to secure strategic support for Member States in these critical areas.”